Below is a list of Oregon golf courses and lessons. The following golf course can give you lessons. 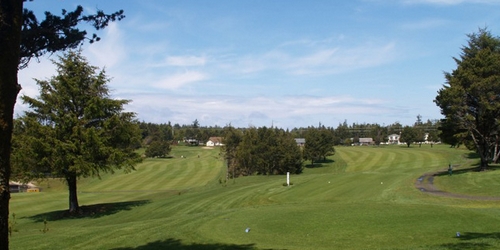 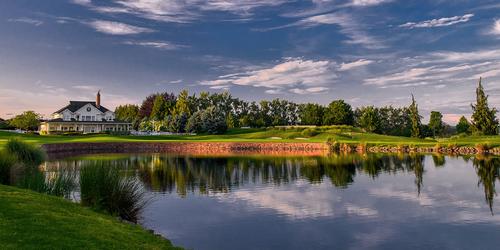 Bruce Furman - Director of Instruction
Bruce Furman is a former Head Golf Professional at Hollytree Country Club located in Tyler Texas where he won the East Texas Chapter Teacher of the Year twice. He is currently a Lead Master Instructor for the world famous Jim McLean Golf School at the LaQuinta Resort in LaQuinta California during the winter months. He has been named by Golf Digest as " One of the Best Teachers in the State of Oregon " ( 2001 - 2011 ). Bruce was named the 2009 Pacific Northwest Section Teacher of the Year as well as the 2009 Oregon Chapter teacher of the Year. He has a record of success teaching, mentoring, and developing golf students of all levels, including " high potential " youth and adults. Since the year 2000 Bruce has coached thirteen juniors who have received college golf scholarships. Lessons include video analysis and a video recap of the lesson which may be viewed by the student online after the lesson. 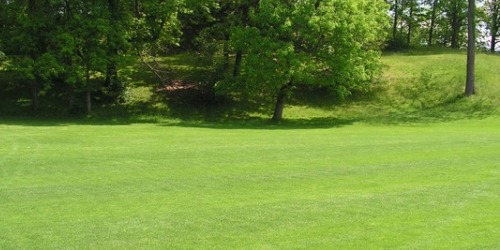